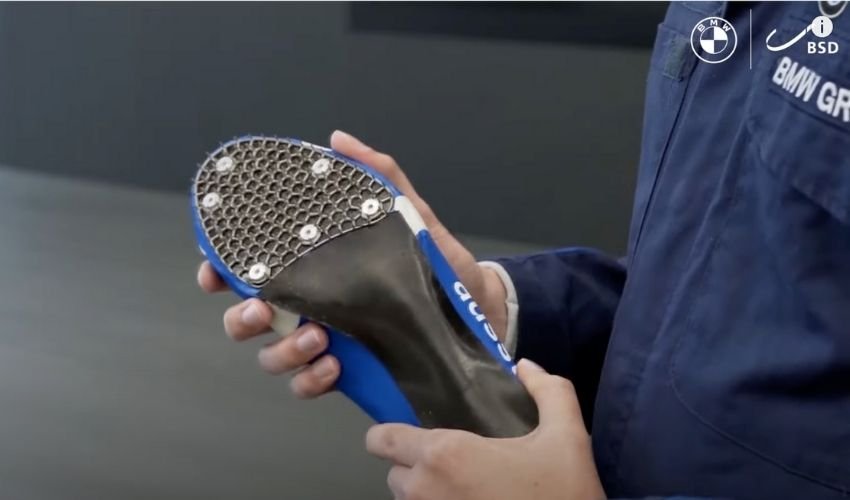 Since the early 1990s, BMW has been using 3D printing technology to design its vehicles more efficiently, faster and lighter. Starting from the idea of a car or motorcycle to prototypes and finished spare parts – AM offers a wide range of uses, especially in automotive. For this reason, BMW launched 3D printing at the BMW Additive Manufacturing Campus in 2019. However, it is also clear additive manufacturing has other applications for the company beyond the cars for which it is known. The German bobsleigh, skeleton and luge teams are currently benefiting from BMW’s use of 3D printers to specifically produce sports equipment for their winter athletes. And the equipment is already being used at the current Winter Olympics in the Beijing.

3D printing has been a part of BMW’s production process for a number of years now. And now, the German athletes of the Bobsleigh and Sledding Association (BSD) have now also been able to benefit from the innovative ideas of the company. Thanks to its technological expertise, the athletes were able to compete with new spikes. The luge teams, on the other hand, were delighted with improved sports equipment. But there is another reason for both the professional athletes and BMW to be happy: some of the athletes who benefited from BMW’s equipment have already been able to collect a number of medals at the Winter Olympics. 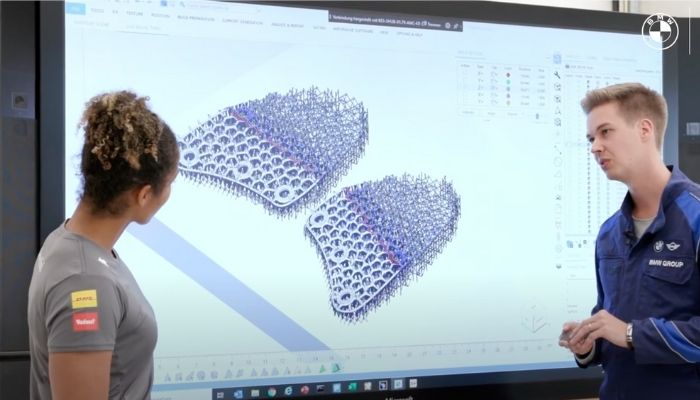 Together with the BSD team, BMW set itself the goal of scrutinizing every last detail in terms of the performance of the sports equipment. It was clear to both sides that any idea, no matter how innovative, could go a long way toward winning a gold medal at the Winter Olympics. If you look at skeleton, in which athletes race belly-first through an ice canal at speeds of up to 145 km/h, it is clear that the focus here is not only on lightness and speed, but also increasingly on the safety of the athletes. In this particular case, BMW presented the solution from the 3D printer back in 2010: the trestle – the connecting spar between the recumbent tub and the runners of the toboggan. Through additive manufacturing, the vehicle manufacturer managed to reduce the material used to such an extent that the total weight was only half. However, this did not affect other important properties such as the stability or functionality of the toboggan.

Bobsled and skeleton athletes have also benefited immensely thanks to BMW’s 3D printing technology: a completely new spike attachment that sits between the ice and the boot enables greater acceleration. In these sports, it is particularly important to be able to get off to a fast start, as this has a significant influence on the rest of the race. Thus, the shoe sole, which has been fitted with the 3D-printed spikes, was developed and manufactured in an extremely short time by the German automotive giant.

A Sustainable and Affordable Alternative to Traditional Sporting Good Manufacturing

At the beginning of the development process of the spike attachments, a faithful copy of a normal skeleton shoe was made and then analyzed. Many different tests were carried out to find the best shape for the spikes. BMW’s ultimate goal was to be able to identify the maximum traction and therefore print optimal spikes through the 3D printer. Thanks to additive manufacturing, the shoe became lighter overall on the one hand and an improved distribution of grip over the entire forefoot area was achieved on the other. Of course, the individual wishes of the athletes were also taken into account during production. With 3D printing, the Bavarian automaker not only demonstrates a cost-effective alternative to the production of sports equipment, but also a sustainable one. This means that damaged spikes, for example, can be replaced quickly and easily. This means that it is not necessary to replace the entire shoe, but only the broken spikes. You can find out more about BMW’s use of 3D printing on their website HERE. 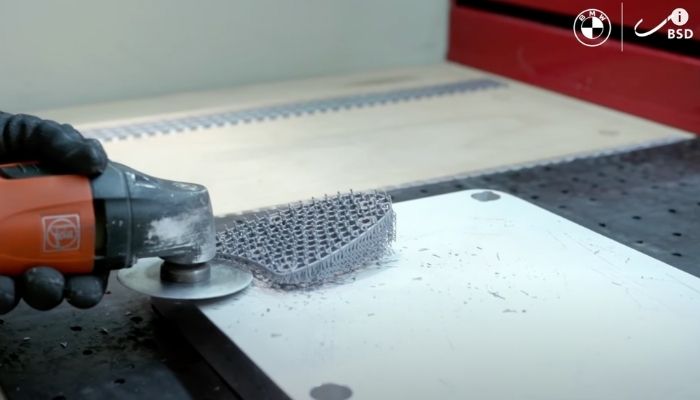 BMW has been supporting the German lugers with 3D-printed sports equipment since 2010 (photo credits: BMW Germany)

Do you think BMW can revolutionize the entire sports industry with 3D printing?